Welcome to the World of the Unkown!

welcome to the world of unkown i am going to tell you about cryptids.

This is a mothman coming back from Tesco with his shopping 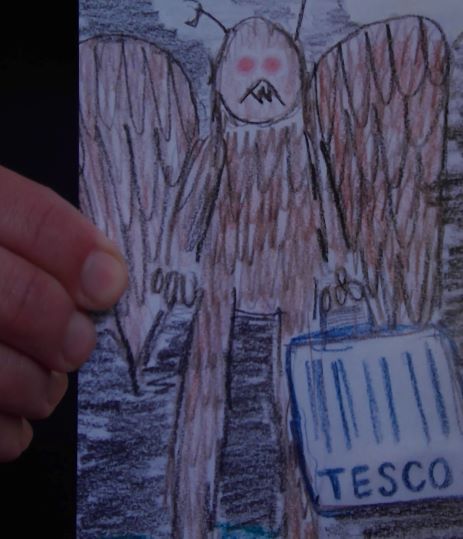 moth man was first spotted in 1966 when he swooped down onto pleasent point were 5 poeple saw the legendary moth man for the first time.

It was about 7 feet tall with a wing span of 10 feet. it had red glowing eyes staring at them 'It was like a man with wings.'

mermaids are probably one of the most famous cryptids as they have been known for thousands of years. Now the are seen on cartoons on tv but have dated back hundreds of years ago 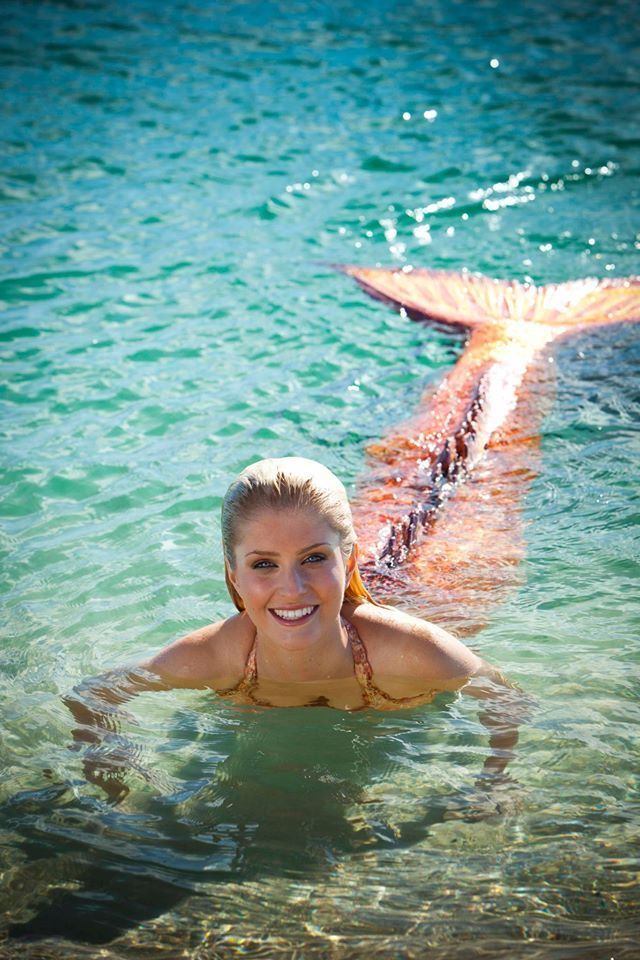 did you know mermaids were originlly known for drowning sailors?

the yeti is one of the most famous cryptids of them all! It has a thick coat of fur because it lives in mountains and it is known all around the world.

The con rit is a large centipede that lives deep under the water it is larger than any known centipede.

did you know the chinese called the con rit a holy water dragon?

the conrit may be an oarfish

the dover demon may have been an alien. it looked like a short chlid but it had red glowing eyes so it definitly would not be human. it was first seen in america.

loch ness monster is a famous cryptid in england that is a fish like monster it was first sighted in 2017 by a nine year old boy.

did you know the loch ness monster has a nick name? it is nessie!

i dare you to prononce this! mwu ha ha!

this is a squirrel like cryptid that is only seen once but is thought to be real.

now i am going to tell you about aliens.

what is an alien?

an alien is life that does not live on earth but lives elsewere.they may look like us or look completly different because we can never really know what an alien looks like.the may have technology much higer than ours or the may be primative,nowone really knows.

ufo stands for unidentified.flying.object. and that is exactly what they are

ufos means sauser because they are aliens space craft.

you can fake a ufo at home with a sheet of cardboard and a cloth. you do this buy cleaning a window until it is almost perfecty see through the window should have no scratches on it. next you have to cut the paper into a ufo shape and tape it to the window.

you can now take a picture! As the ufo will look very realistic

you should have a premade ufo about the size of your fists put together. first you have to get a freind to lie on a hill pointing the camera up ready to take a picture. next you have to lightly throw the model of the ufo over your friend whilst they take a picture

there are many strange things that people today still have not figured out. One of the strangest things are round boxes with strange symbols on them.